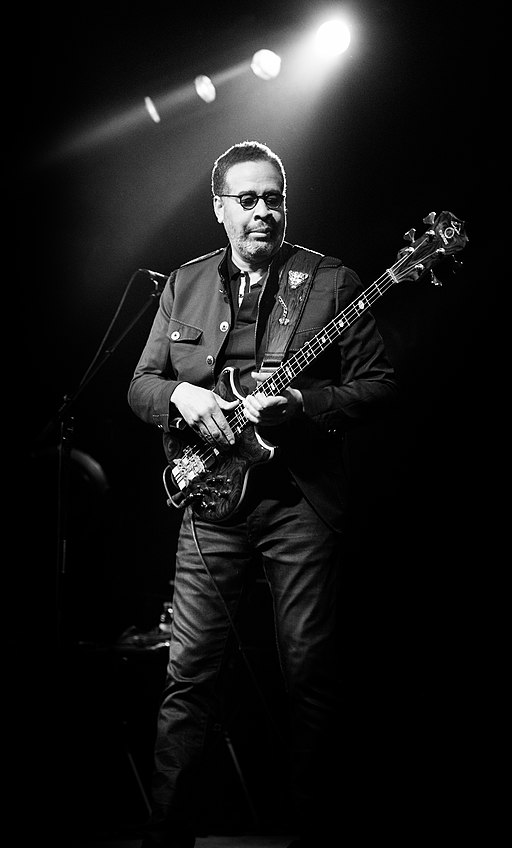 Stanley Clarke was a founder member of Return To Forever, one of the early Jazz Fusion bands, alongside Chick Corea, Lenny White and Bill Connors. He is also one of the musicians credited for making the bass a featured instrument, playing melody lines and strummed chords.

Stanley Clarke is best known for his album School Days and for his ongoing collaborations with George Duke, called The Clarke/Duke Project. This pairing produced three albums.

Stanley has worked on a number of movie soundtracks over the years, including Boyz n The hood and Passenger 57. He still performs regularly, playing both electric and double bass and showcasing a great range of newly discovered talent in his tours.

The Toys Of Men